Taiwan has one of the highest concentrations of endemic birds and plants in Asia. This is first and foremost a birding tour with the added interest of also plant hunting for many of Taiwan's rarest plants in natural habitats. I've been studying Taiwan plants for over 20 years I can't not talk about them!

PLEASE NOTE: This is my Tour to Taiwan where each night is spent in comfortable accommodation.

Looking for something cheaper and more adventurous? Please see my Taiwan Expedition where some of those nights are spent sleeping in hammocks in wilderness locations.

The mountains are home to some quite spectacular animals like the Asiatic black bear, Chinese pangolin, Red and white giant flying squirrel, Yellow-throated marten, Masked palm civet, Leopard cat and the now thought to be extinct Formosan clouded leopard. But due to the terrain, mammals other than the Formosan rock macaque, Reeves's muntjac and the odd Taiwan serow are difficult to see in the wild. However, due to the young age of these mountains and their geographical isolation Taiwan boasts one of the highest concentrations of endemic birds in Asia and with many migrants passing through. Furthermore the birds are easy to see.

Taiwan is also a wonderland for botanists with new species being found every year. It’s difficult to know where to start with regards to the diverse plants of Taiwan, I’ve been studying them for over 20 years, but to use ferns for example Taiwan, with over 600 species of fern has more than any other place on the planet. Emphasising the reason this tour is focused on both birding and botany.

During the tour we shall concentrate on the central mountain massif of Taiwan, Lanyu Island and the wetlands of the southwest coast. British Standard BS 8848 compliance.

PLEASE NOTE: Itineraries are for guidance only. Programmes may vary depending on weather and wildlife conditions. Flexibility is paramount for high elevation tours. 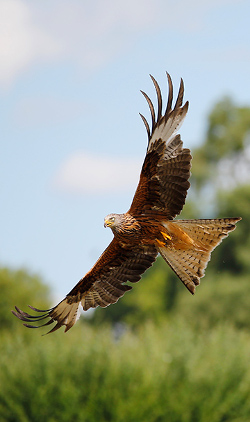